-40% off on Digital Empress Collection
Free shipping over 250$ in Usa
Subscribe to the newsletter to stay updated.
Get your 2023 diaries

Product added to your cart

America Rest of the world
Home
/
THE HISTORY OF PINEIDER

A history of contemporary
relevance over two centuries 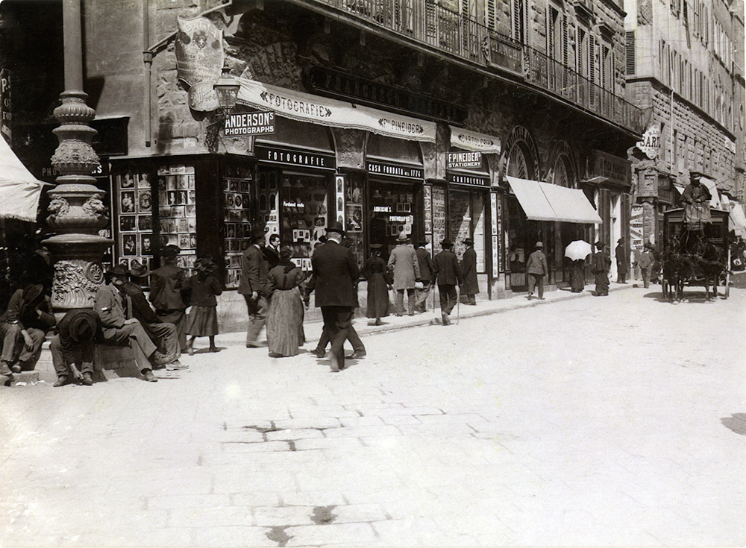 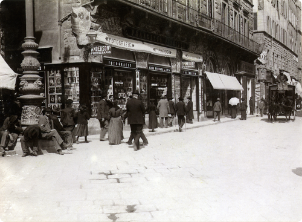 THE BEGINNING OF WHAT WOULD BECOME A SUCCESS.

The strength of a personal affir-mation stands behind these four numbers. One Seven Seven Four. The year 1774 marks the beginning of what would become a success, but was then just a small manufac-turing enterprise. It was a year of ambition for Francesco Pineider, the entrepreneur who carried all the vigor of his native Val Garde-na – in his last name as much as in his soul – and merged it with Florence’s cultural grace. In the Tuscan city, Pineider opened his first workshop in Piazza della Si-gnoria: a clear challenge to the beauty of Michelangelo’s David, which he observed from the win-dow everyday. Because Pineider was a sculptor too: he shaped characters’ elegance, chiseled reliefs by hand, incessantly refined his printing techniques by repro-ducing buildings and monuments in the most beautiful cities in Europe.

An essential
and refined style

HIS ESSENTIAL AND REFINED STYLE ATTRACTED THE ELITES’ TASTE FOR UNIQUE LETTERHEADS AND BUSINESS CARDS, THE PRIVILEGE OF A MONOGRAM CARVED BY HAND OR THE LUXURY OF A PURE GOLD ORNAMENT.

His sense of aesthetics was so outstanding that by 1800 it had charmed politicians, writers and poets from Napoleon to Lord Byron to Stendhal. Romantic tourists fell in love with Pineider’s artistic postcards. They were enchanted by the personality and beauty that Francesco brought to Rome in 1871, when he opened a new store to offer his precious instruments to the royal court, the ministries and the embassies that had moved to Italy’s new capital city. 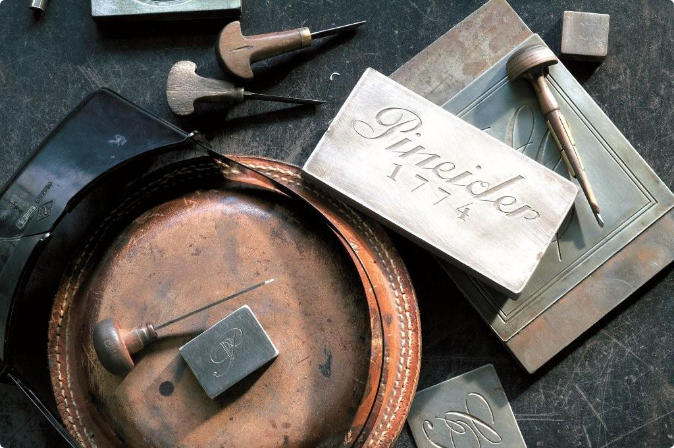 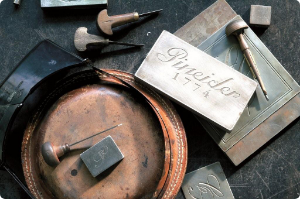 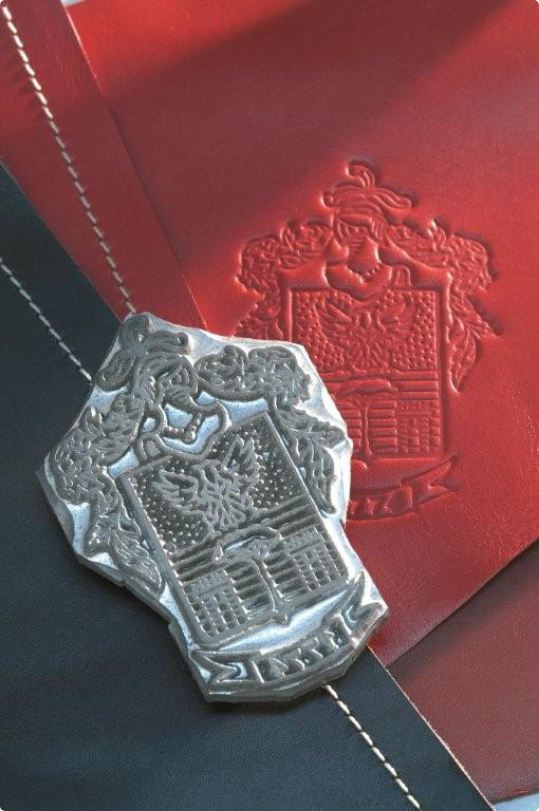 Yet all these tokens of growing recognition did not quench Pineider’s entrepreneurial passion. A few years later, in 1888, after opening another shop in Florence amongst the aristocratic palaces on Via de’ Tornabuoni, Pineider’s small workshop turned into a full-fledged company. He started importing from the United States the first modern fountain pens, under an exclusive agreement: a new chapter in his story, adding ink and character to his production. It was also a period of constant, impatient and tormented research, of creativity that longed for perfection, lasting seemed to raise a symbolic barrier against further progress, whis-pering the idea that every genius has its limits. But Pineider created a number of sketches with such elevated style that they became a collection.

A NAMESAKE OF ITS TIME

So beautiful that its designs even deceived the flood of 1961, surviving a historic tragedy. Saved by its own expressive wonder, it has been chosen by the Italian government as gifts offered at its most important events since the 2000s. A travel desk set, a briefcase, a pen... daily details that are distinct, refined and delicate, and have always described the contemporary biography of Pineider clients, as well as the brand’s current international standing. 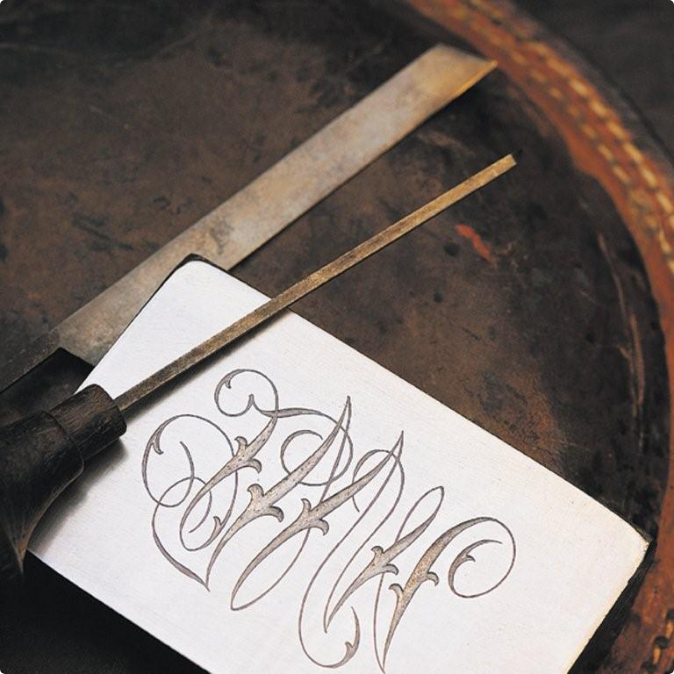 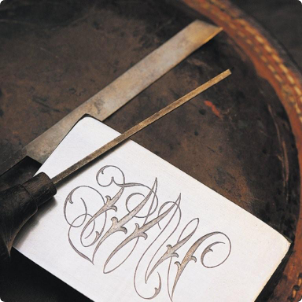 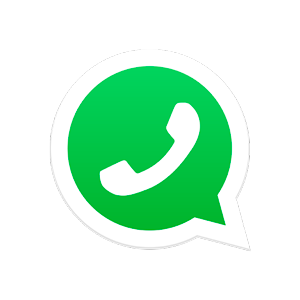 20% off on your first order

You will also be able to have preview access to all the news and future promotions from the Pineider world.